My sis and bro-in-law surprised me with tickets to see Steven Curtis Chapman (SCC) in concert last week.

SCC shared much of his personal story and journey of faith.  He attributed his success to God; it was his testimony.  At a certain point he thanked God for the longevity of his marriage, recognizing that he and his wife could not claim credit.

Yesterday morning a friend on Facebook commemorated the 10 year anniversary of a near-fatal health crisis that had him in a coma for three days.  He wondered why God had spared him and not others.  He was undoubtedly thankful to God.

As I listened to SCC share his testimony about an enduring marriage something stung a bit.  I wondered, “Does that mean that God didn’t feel it was important for John and my marriage to stay in tact?”

And as I read my friend’s thankfulness for being alive I thought about my successful treatment for an aggressive lymphoma four years ago.

Should I thank God I survived cancer and blame God for the end of my marriage?

That is a rhetorical question.

I believe the simple fact is that the Kingdom of Heaven, where health and relationship and injustice is restored, is at hand.

Depending on our perspective, if we see that or not, we can each be in heaven or in hell – and that perspective can change moment to moment.

My faith is in Christ and through Jesus the Christ (“Christ” isn’t Jesus’ last name…it is who He is) we can see that there is hope after death.

Whether that death is a physical dying of the body, a death of a relationship by a legal pronouncement, or a death of a part of the ego (like the image that one is good) …. all have hope of resurrection!

The Bible affirms, Jesus died once and finally for all.

14 For Christ’s love compels us, because we are convinced that one died for all, and therefore all died. 15 And he died for all, that those who live should no longer live for themselves but for him who died for them and was raised again.

16 So from now on we regard no one from a worldly point of view. Though we once regarded Christ in this way, we do so no longer. 17 Therefore, if anyone is in Christ, the new creationhas come:[a] The old has gone, the new is here! 18 All this is from God, who reconciled us to himself through Christ and gave us the ministry of reconciliation: 19 that God was reconciling the world to himself in Christ, not counting people’s sins against them. And he has committed to us the message of reconciliation. 20 We are therefore Christ’s ambassadors, as though God were making his appeal through us. We implore you on Christ’s behalf: Be reconciled to God.

Our Western view can be boiled down to “Jesus rose from the dead on a day that is memorialized on Easter.”  Western Christianity is debated on the truth of this single resurrection event.  Western salvation depends solely on a trust and proclamation of this moment of history.

But the more ancient Eastern Christianity has a broader view of the resurrection as described in today’s meditation from the Center for Action and Contemplation:

The Eastern Church saw the resurrection in at least three ways: the trampling of hell, the corporate leading out of hell, and the corporate uplifting of humanity with Christ. [2] In Eastern icons of the resurrection, sometimes called “The Harrowing of Hell,” Jesus is surrounded by many people as he stands astride the pit of hell … This is a very different message that never made it to the Western Church, either Catholic or Protestant. Eastern imagery suggests a hopeful message that is not only about Jesus but about society, humanity, and history itself.

Brothers and sisters, if we don’t believe that every crucifixion—war, poverty, torture, hunger—can somehow be redeemed, who of us would not be angry, cynical, hopeless? No wonder Western culture seems so skeptical today. It all doesn’t mean anything, it’s not going anywhere, because we weren’t given a wider and cosmic vision of Jesus’ resurrection. Easter is not just the final chapter of Jesus’ life, but the final chapter of history. Death does not have the last word.

Should I thank God I survived cancer and blame God for the end of my marriage?

God is God of resurrection in all stories.  I don’t see it quite yet, but the death of my marriage is already resurrected.  My marriage is alive, not dead.  I don’t know what that means….I’m quite certain it does NOT mean reconciliation….but it does mean something.

I thank God for resurrection!! 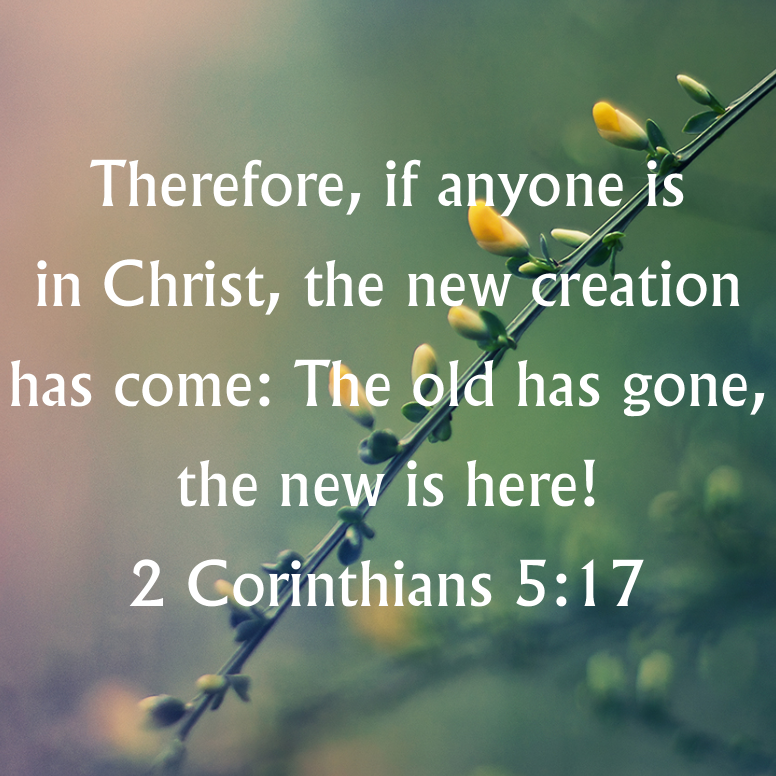 Heaven is at hand!

Jesus the Christ is Risen…..